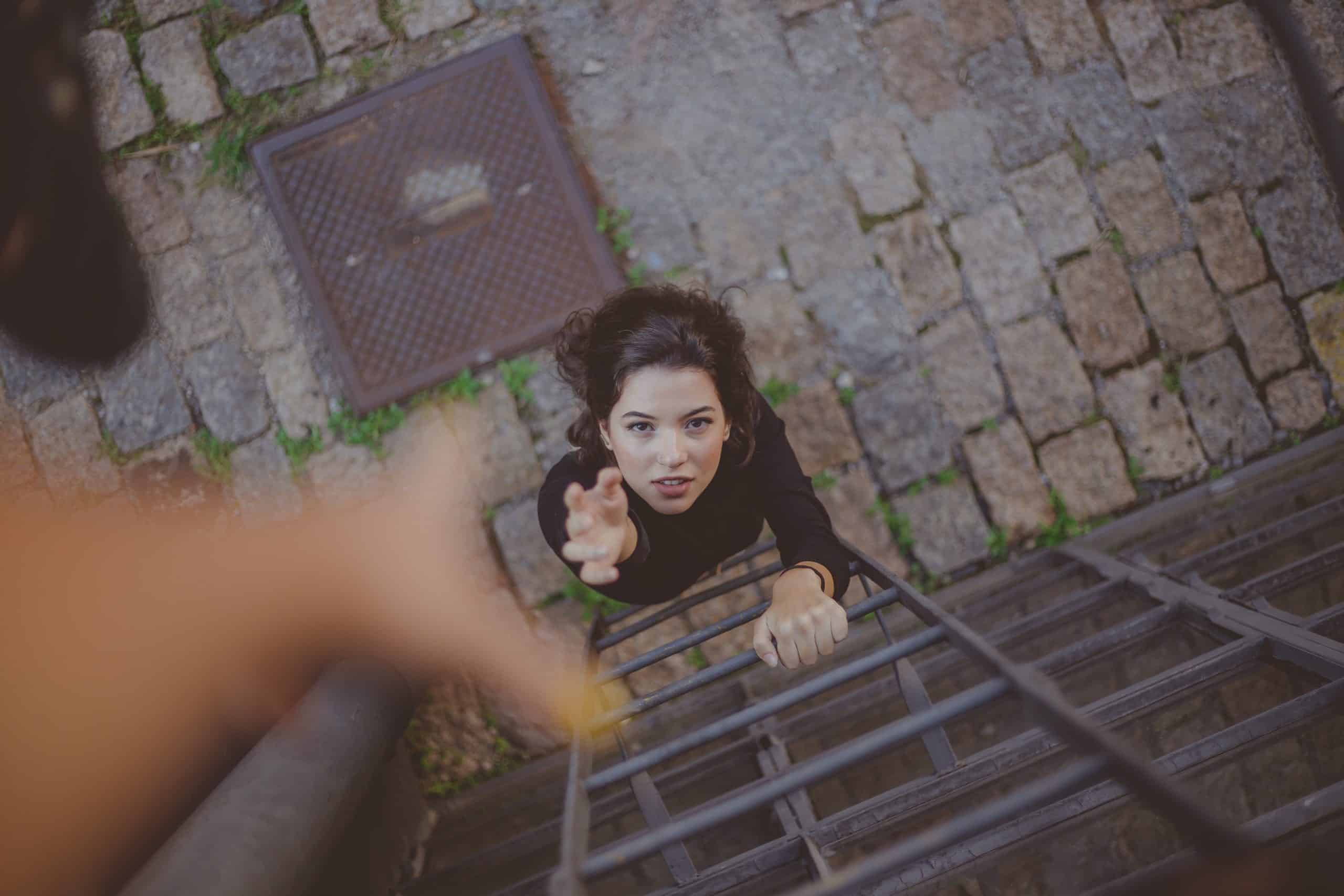 The new trainer team for this service began rolling out their own programme (a four-day, full-spectrum course for their LD/MH setting) to their staff in October.

By December, they had seen dramatic reductions in key indicators such as time-in-restraint, floor-based-restraints and number-of-restraints for their high-frequency service users.

“The amount of time we are spending in any restraints, has been halved – whether in subpine or prone or any restraints – and that is just data from the first four months since we started rolling out the training. It really opened even our eyes to the effectiveness of the approach”

Some of this has been due to our use of wall stabilisations and Safety Pods instead of floor-holding options.

Early in the process it became clear that some service users presented with a number of factors which was going to make it difficult for staff to never restrain them, and when those restraint happened, some of them would be high-risk incidents where quite robust restraint approaches would be needed.

After some thought, our team decided that it would be a great idea for this team to think about alternative physical intervention strategies, for example by using the amazing product known as the Safety Pod [see https://ukpodsltd.co.uk].

These devices have been developed in the UK by sector specialists in physical interventions as an alternative to prolonged restraint in compromised positions. Instead, the Safety Pod provides a versatile go-to strategy for teams who work with clients experiencing cognitive difficulties and can be used as primary, secondary or tertiary strategies in dealing with behaviours of concern.

Safety Pods are a kind of purpose-built bean-bag, designed for use by a team of staff to safely and securely support a patient or service user who is a physical risk. The device itself has the floor footprint of a large armchair and is shaped such that the person can be supported in a seated or reclining position.  They offer dignity and respect when compared to the alternatives of a floor-based stabilisation of the person.

Our client, having a well-thought-through ‘low stimulation area’ and ‘safe space’ strategy in place for some service users, could immediately see the benefit of having these Pods in place. They would help in defusing situations, help in reducing risks to staff and ultimately would – if needed – bring situations to a safe conclusion faster than if they were not present.

Combined with some tactical innovations on the part of the Dynamis team with the trainers, we evolved some new ways of dealing with situations which meant that the likelihood of any service user needing to be restrained on the floor was minimised, and that if a service user (through some series of circumstances) was indeed stabilised on the floor, there would be a clear and rapid pathway to getting them out of that situation, using words, behaviour and tactics to keep everyone safe.

Some other restraint-reduction outcomes have been down to higher confidence of the team working together to both de-escalate, and to deal with risks.

“We don’t hear the alarms any more”

Staff are taking ownership of situations more, because as individuals each team member now has more confidence in knowing what specifically they are expected to do in a given situation, and what specific tactics they have practiced in training will give them the best chance of creating a safe and positive outcome in the encounter.

The framework of positive behaviour management at the point of interaction – reflected in the Vistelar reminder cards – allows staff to know how to start and then how to proceed through an interaction.  It also allows staff to reflect on incidents and behaviours in a more detailed and effective way, using common vocabulary.

We also found that for the staff, having specific information about the rule-set governing the use of force has improved confidence and elevated the quality of post-incident debriefs and in-depth reviews, which is helping with the data part of their Restraint Reduction strategy.

“We can all talk about incidents together,

and we know what each other means”

However, nurses and supervisors were initially skeptical of the amount of work needed to change, for example, using new wording on incident reports, which would reflect the values, attitudes and tactics taught in the new Dynamis and Vistelar training programme. However, once they understood how the training is employed in incidents and how the language powerfully influences the day-to-day work of the team, they could really get-behind and support the change.

To-date the programme is running successfully and all 180 staff at the service have been through an initial 4-day training programme, which has had such a dramatic effect on how the service feels from day-to-day.  The restraint-reduction data continues to build and regular staff debriefing and in-depth reviews are taking place which means this service is now firmly set to continue delivering compassionate, safe care far into the future.

Thank you for reading this 7-part series about our trainer development programme – you can learn more about it here.