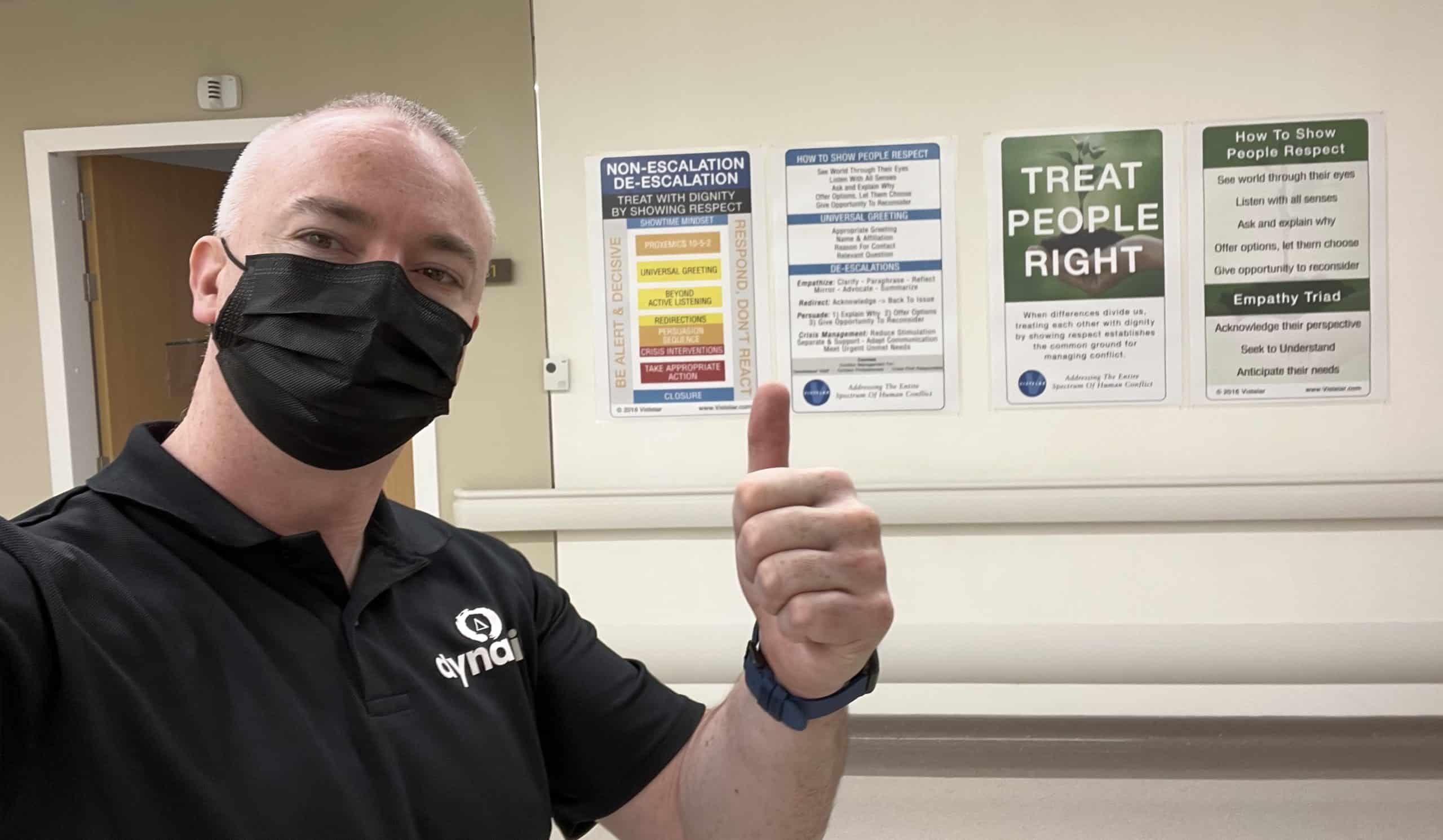 Our Director of Training reflects on a night of observations in a normal, run-of-the mill Emergency Department waiting room.

“On the night that I visited the emergency department, there were maybe 22 to 24 people waiting in the room, but a quarter of them were children under 12. I saw children and babies and they were all waiting in an environment that was very grown-up. There were no toys, no jigsaws or puzzles or games for the children to use. Mostly (I’d learned later) this was because of COVID. The toys had been taken away because of infection risk. There were two babies that were intermittently crying and many adults sitting around, avoiding watching the TV, which was showing international news.

In one corner, a woman sat with her husband rocking back and forward to ease the pain she was feeling in her back. The man sitting next to her who obviously didn’t really feel like being in the emergency department this evening. They talked together and then they got up and they approached The Magic Door in the corner of the ED.

This Magic Door, like the mythical door to Ali Baba’s cave in the story of Alibaba and the 40 thieves –  every now and then it would open and people would spill through it in one direction or another. And every time it opened, everybody in the waiting room became focused intently on what was happening there.  Behind that door was what everybody in the waiting room was there to look for.The staff are careful not to reveal the secret password ‘Open Sesame!’ which grants entry to the special place (and consistency, even in the face of abuse, is so important on this point).

An opaque and magical ‘black box’ system called Triage seems (for most people) to randomise the order at which people arrive into the waiting room and then gain entry to the hallowed interior.

Two admin staff were sitting behind a counter, screened away from everybody by plastic Plexiglas. Here is where everyone registers their interest in services.  And I couldn’t help but think that as I looked at the top of their heads, as they sat behind the high counter, that they looked like they were in a bunker, protected and separated from the people on the other side.

From behind the magic door, staff appeared waving barcode stickers and calling names. Sometimes they would walk up and down the waiting room, calling those names and nobody would answer.  Sometimes visible relief would spill across the faces of the people whose names were called and they would stand and approach the staff, soon to be taken in to see a clinician.

There was very little signage in the waiting room, certainly no information about expected waiting times, how long it was likely before a waiting person could get to see a doctor. I looked around to see if there was anybody to ask a question. As we often observe in a healthcare environment, the staff are busy doing healthcare things, but often not able to address the questions of visitors and patients who want desperately to find more information.

Parents were doing what they could with the children, to alleviate their boredom or their anxiety. A woman approached the counter to make a payment. She was waving a piece of paper and she loudly said, “We didn’t know that my niece wasn’t covered by insurance when we came here. Give me the bad news!”

A voice rang out from somewhere: “Bed 14 has left” ,the reply to which was, “what, the Broken Arm in Bed 14?” Patients were being abstracted to the name of their conditions and their bed/bay.”

Dynamis provides a comprehensive conflict management training programme which spans the whole spectrum of encounters in a hospital environment.  In this series of posts, our Director of Training reflects on key ideas in addressing conflict in the hospital.