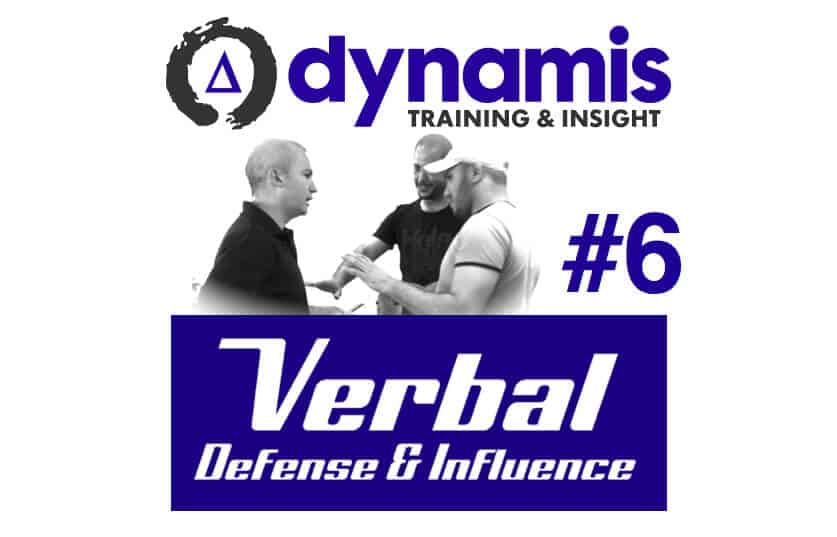 How to Avoid being Skewered by Verbal Abuse:

Conflict Resolution Redirections are used when you are facing difficult behaviour or verbal abuse which might distract you from your communication task.

Hi, it’s Gerard O’Dea here, and we’re going to talk today about communicating under pressure. We are on the strategy number six called Redirections.

When you encounter resistance, you need to be prepared to redirect the conversation back towards your goal with professional language. Redirections are your tool to deflect side issues, verbal abuse, or disruptive behaviors so that you can generate voluntary cooperation or collaboration.
We don’t want to interrupt somebody or dismiss them outright. Redirections use professional language to communicate concern. A serious redirection shows empathy with the other person, and then transitions them back to something like our persuasion sequence, which is coming in another video.
An apology redirection acknowledges the other person’s feelings, but it sets limits on appropriate behavior. A timeout redirection attempts to deescalate the confrontation before it gets out of control. So, it’s purpose is to slow things down. Sometimes, we want to reframe the situation and make sure that the person knows that there could be consequences for their behavior. It’s called a polite threat redirection and it’s not always appropriate, but sometimes it works well.
Another alternative that’s very popular, especially with children, is to use some kind of funny or offbeat response to interrupt the other person’s aggression. Finally, we can redirect the situation by calling in a bystander, somebody who’s nearby, who can intervene and who can change the direction of what’s happening.
One example of how we might use a redirection, let’s say I had somebody in my face and they’re being very aggressive or verbally abusive to me. I might say to them that, “Look, I can see her upset and I’ve got that, but I need you to lower your voice because otherwise we won’t be able to get to the bottom of this.” Now, that’s an example of a statement that shows empathy, but also has a specific goal in mind. And that’s why it’s a great example of a good redirection.

That’s our communicating under pressure tactic for dealing with verbal aggression and abuse called redirections. For more information, go to vistelar.com or visit dynamis.training for course information in the UK.