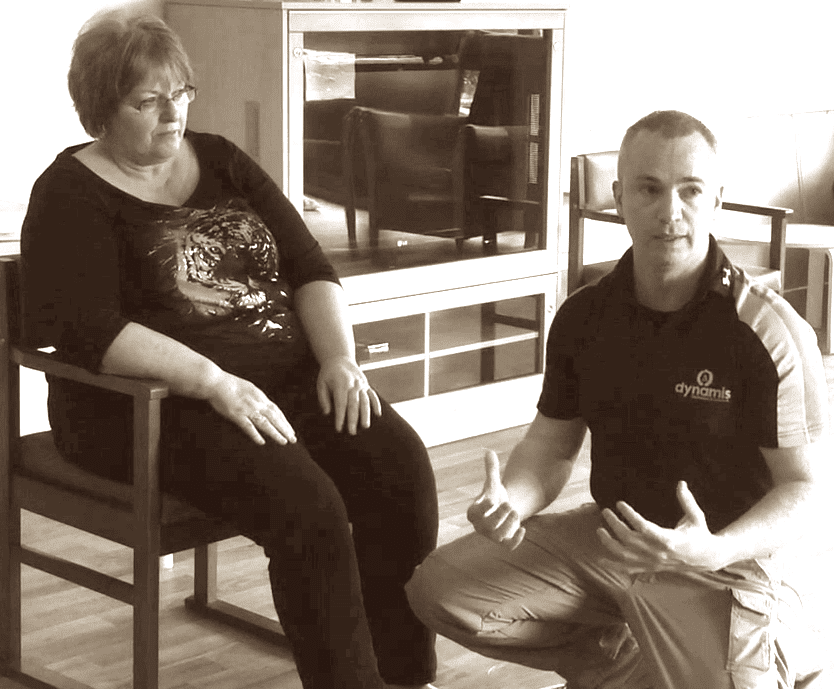 We have come across a  solicitors case  which neatly summarises our points to the management of care homes across the country, which we gratefully re-produce here for posterity:

A 75-year-old resident in a care home suffered from dementia. Since arriving at the home four months before the assault, he had committed 13 acts of aggression and at least five attempts at serious acts of aggression, including trying to strangle one of the residents.

You would have thought the defendant would concede a foreseeable risk of injury but part of their defence was that he was a fairly frail and weak old man and that no significant injuries had been suffered by staff or residents in these frequent attempts at extreme violence.

The solicitors gave witness evidence that he was not in fact a weedy man but fit, small and very strong and at times attempted to climb fences at the workplace.

The defendant (the Care Home) said there was an onus on them as far as possible to keep residents in the home, which was after all their own and only home. They said they had increased his medication and were waiting to see what effect that change would have on him. They suggested his condition was “at amber” before the assault and, bearing in mind the difficulty of the steps required to move him out of the home, which could only be triggered by a true emergency, they should not be held liable for their failure to remove him.

The Judge conceded it would not be reasonable to, in effect, lock this old man in his room as though it were a cell. Nor would it reasonably be possible to maintain enough staff for all residents who committed sporadic acts of violence to be individually supervised at all times.

The Judge found that, once it had been established the level of risk to staff was higher than was properly acceptable, bearing in mind the employer’s duty to ensure reasonable safety for its employees, then the defendant should have ensured that the man was removed from the home for sectioning at a secure psychiatric unit.

In  King -v- Sussex Ambulance Trust [2002] ICR 1413, at 1420, Hale L J said :   “If a removal firm cannot remove furniture from a house without exposing its employees to unacceptable risk, then it can and should refuse to do the job. The ambulance service cannot and should not do that, but that does not mean that they can expose their employees to unacceptable risk. They have the same duty to be … careful to their employees safety as anyone else. It does mean that what is reasonable may have to be judged in the light of the service’s duty to the public and the resources available to it to perform those duties.”

In this case, the Judge found there was no evidence that the claimant or colleagues even had training in methods of physical self-defence. They were exposed to a man who had, on four or five recent occasions at least, actually attacked staff or patients. He had made two attempts to strangle people. He had hit a member of staff on the head with his stick. It was thought necessary to sedate him. His behaviour had been described as extreme.

However praiseworthy it was that the staff were trying to persevere with him and not have him taken to a secure hospital, it seemed to the Judge clear that the claimant was exposed to an unreasonable level of risk of a sudden physical attack by a man who had demonstrated a recent propensity to try to strangle people.

While he was not the strongest of men, this could not be categorised as “harmless”, especially as staff would often feel a reluctance to try to defend themselves as vigorously as they might like to, for fear of injuring him.

“It could not be right that an employer, seeing an employee suffer repeated minor injuries, say to itself ‘well nothing serious has happened yet, so we need not remove the source of danger until it does’, which is exactly what happened here,” said the Judge.

The defendant also tried to rely on the Compensation Act 2006, section 1 which says the law should take account of desirable activities in society when giving judgment . The Judge accepted that running care homes was a desirable activity but did not think consideration of that provision made much difference to the law. That the patient should have been moved was unlikely to deter people from providing old people’s homes.