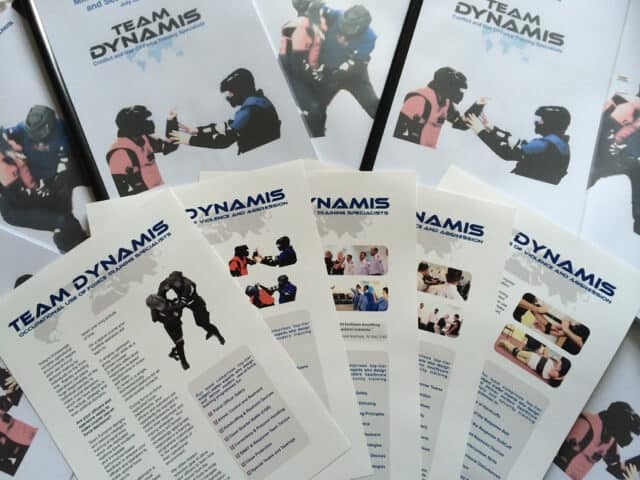 The death of a clubber who collapsed after a bouncer held him in a ‘chin-lock’ was caused by a combination of heart disease and the ‘effects of the restraint’, an inquest was told. Julian Webster suffered a cardiac arrest after being restrained outside the Pitcher and Piano at Deansgate Locks, Manchester, in April 2009.

The inquest was told the two doormen held Mr Webster for several minutes against a glass window, with one of them, Martin Dowd, applying a ‘chin-lock’ to prevent him ‘swinging his head back’.         Two Home Office forensic pathologists, Dr Charles Wilson, and Dr Stuart Hamilton, told the inquest jury that a surge in adrenaline caused by the events of that night could have made his heart fail. Dr Hamilton said that adrenaline increases in ‘fight, fright or flight’ situations, and that the release of this could have put stress on Mr Webster’s ‘compromised’ heart.        Dr Hamilton said that the restraint applied by Mr Dowd, who described putting his forearm under Mr Webster’s chin and pulling upwards, would have impaired his breathing and ‘more than minimally contributed to the ultimate outcome’.

He told the jury the effect of the adrenaline on Mr Webster’s heart and positional asphyxia, where the body is deprived of oxygen because of a person’s posture, could have acted together and ‘exacerbated’ each other. Dr Hamilton added: “I would give a cause of death as ischemic heart disease and the effects of restraint.”    Earlier, Dr Wilson presented the jury with three potential causes of death, including Mr Webster’s heart disease, restraint neck-pressure obstructing the airway, and positional asphyxia, but said he was unable to ‘choose between them’, or conclusively describe a fatal combination.

Questioned by Rajiv Menon QC, the barrister representing Mr Webster’s family, Dr Wilson said of the closing-time row: “I believe that somewhere, this incident has made a very major contribution to his death. What I can’t say is whether that restraint directly pathologically contributed to it. ” The court heard Mr Webster had cannabis in his system and enough alcohol in his blood to be twice the drink-drive limit. Dr Wilson said while these may have affected his behaviour, they did not contribute pathologically to his death.   (Courtesy of the  Manchester Evening News)

Dynamis restraint courses, particularly our instructor-level Control Tactics for High-Risk Scenarios course (an advanced module from our programme for personal safety trainers) provides advice, guidance and examples of effective and efficient means of dealing with aggressive adult-sized subjects while being aware of the risks of sudden death during restraint. 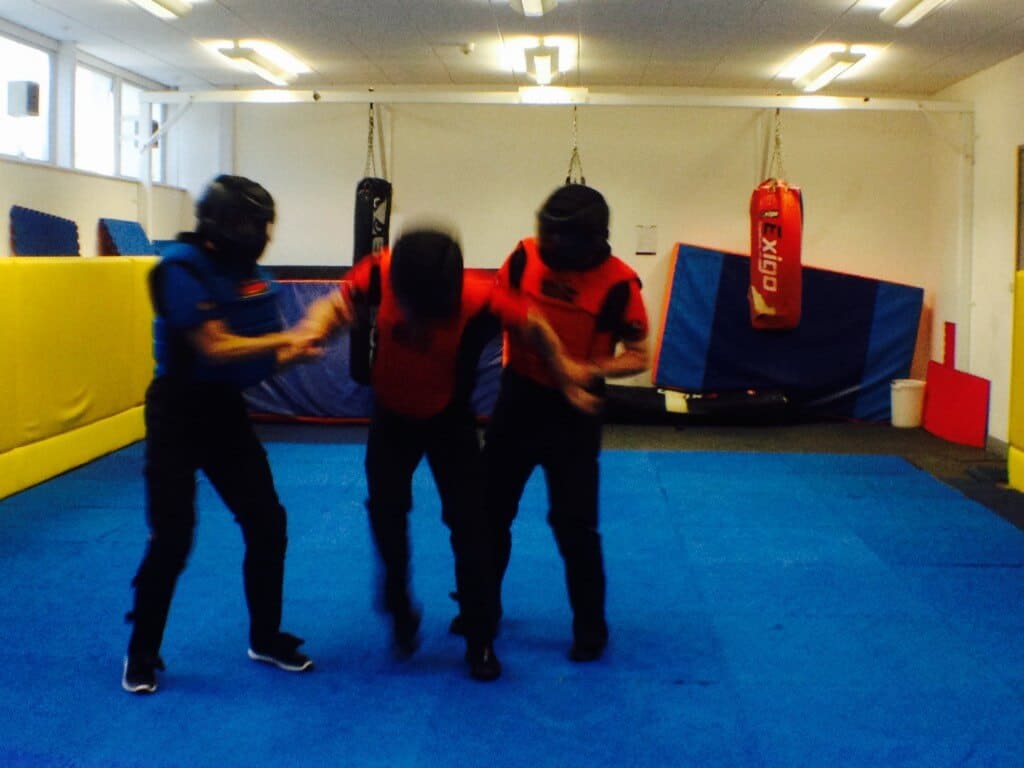