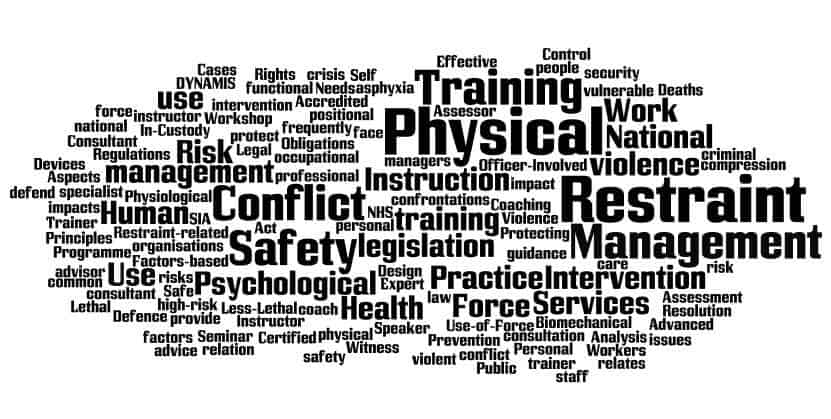 In a call to ban prone restraint, a leading mental health charity has suggested that the use of prone restraint is degrading, humiliating and has no place in a civilised modern healthcare system.  The charity also linked prone restraint to numerous deaths which have occurred proximal to restraint in a way that suggested it was ‘deadly’.

Shouldn’t we look at all the facts and take a rather more pragmatic approach?

In our trainings we often compare restraint to a wrench (the common hand-tool).   Restraint is just a tool much like a wrench.

You see, a wrench can be used to fix a car, mend a gate, or put stabilisers on a new bicycle.   A wrench can also be used to intimidate the victim of a mugging or as a murder weapon.

Now, is the wrench a good tool, or a bad tool?   Of course it is neither – it is the decisions about how and when to use the tool – the context and the intentions – which determines whether the tool is ‘good’ or ‘bad’.

In regards to restraint on the floor,  a representative of ACPO’s Self Defence, Arrest and Restraint (SDAR) Working Group has said:

“The initial control and restraint of violent individuals is usually a fluid and dynamic process, which often ends up on the floor. The reasons for this are twofold. Firstly, gravity will of course prevail in fast moving incidents where one’s balance is often lost. Secondly, the floor is often the safest place (for all) to achieve control and subsequent restraint of a violent person”.

So, in that qualified and expert commentator’s opinion, it is perfectly forseeable and practically necessary that a grown adult exhibiting violent or harmful behaviour would end up on the floor, even when fully trained police officers or staff are engaged in control tactics with them.  The reason is scienctific: gravity!

The floor is a perfectly natural place to end up.  What happens next will have a lot to do with the organisation’s policy, procedures, equipment, environment, staffing levels and the quality of decisions the staff are making.  The quality of decisions the staff make will also evidence the organisation’s values and the level of training, support and leadership being given to them.

Our Control Tactics course deals specifically with high-risk scenarios of restraint interventions with fully-grown adults presenting with violence, as part of our programme of personal safety trainer advanced development and CPD. 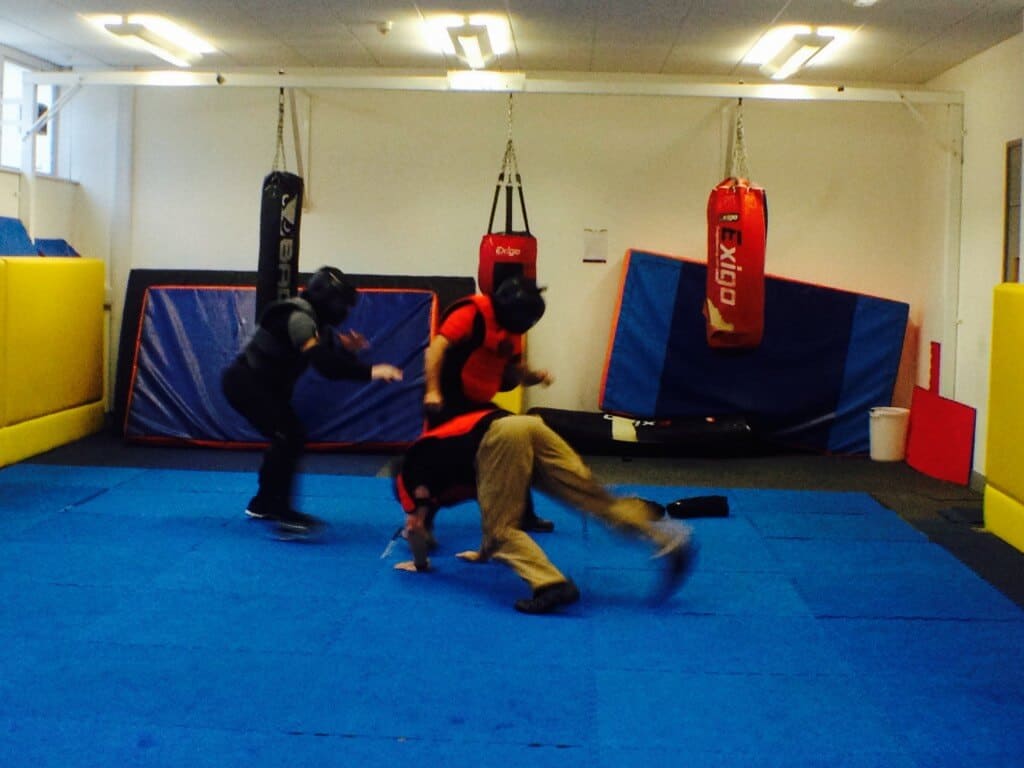