Care worker ʻnight of terrorʼ with patient ‘like a horror film’ 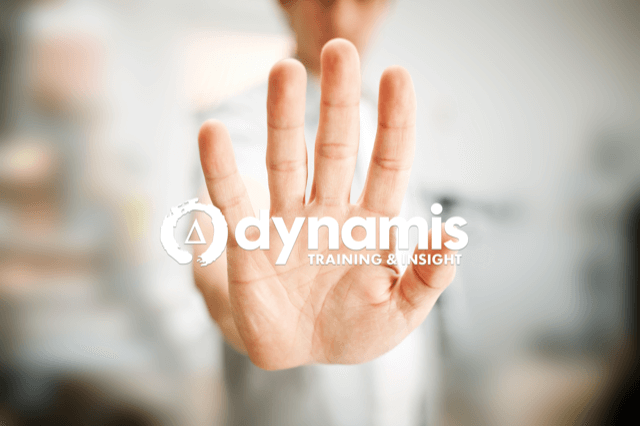 With the clear direction imposed by Health and Safety statute and regulations, employers whose workplaces have risks of violence or aggression to staff are compelled to assess those risks, document the assessment process and its outcomes, create a policy and relevant procedures which detail risk-control measures which can include a wide variety of actions, including staff training.

Regulations also make it clear that a care worker (as an employee) must be authorised to stop work and withdraw from circumstances where it would be unsafe to continue or stay.   They may also be prevented from resuming work where that serious or imminent danger persists.

What feels like a long time ago, Lord Skelmersdale stated in his comments to the DHSS Advisory Committee on Violence to Staff:

A care worker has told how she feared for her life after being attacked by a disturbed patient who bosses had failed to warn her about.

In what she describes as a “night of terror”, Loraine Morgan, 42, was set upon by a woman with a history of assaulting nursing staff.    Mrs Morgan was attacked from behind, but her colleague was unable to stop the beating because he hadn’t been trained in the correct restraint techniques.

She ended up barricading herself into a box room for nine hours   .

Hurt, bruised and scared, Loraine made frantic phone calls to her bosses, but was told to stay put until morning. She wedged herself against the door to prevent the patientʼs attempts to break in.    Lorraine said:

“It was terrifying and I thought I was going to die. She was on top of me, beating me and throttling me. I thought Iʼd never get out alive.    It went on for ages and she was screaming as she hit me.”

Union leaders fear cutbacks in both the public and private sector will stretch nursing services so much that such attacks will become commonplace.   Recalling the 2006 terror attack, Loraine said: “The patient wasnʼt allowed to smoke and when I told her she jumped me from behind and started beating me.

Loraine forced the woman out of the room, locked the door and called her bosses. She was told to stay in the room until morning.

She said: “It was awful. I was scared and my employers were doing nothing. They just told me to lock the door and stay put. The woman kept trying to break in.      “She barged and kicked the door so hard that the lock came off, so I had to force my back against the door all night to keep her out.    The attacks went on for ages.”

Loraine, from Bridgend, South Wales, spent the night in the room with no toilet facilities until the 7am shift turned up.    In the morning when Mrs Morgan answered the door to a colleague, who was taking over the shift, she was attacked for a second time.    The colleague also had not been trained in the restraint techniques needed   , but he stepped in to help her.

She won an out-of-court compensation claim against her private employers, Cartrefi Cymru, after a campaign by Unison.

Kirstie Ellaway, from Thompsons Solicitors, in Cardiff, who successfully filed for compensation on her behalf, said: “Mrs Morgan’s experience sounds like something out of a horror film.      The situation she was put in was unacceptable by any standards. The care industry has lost a devoted and capable member of staff.”